During this past semester, I took an app development class and for my final project was able to make a prototype Google Cardboard game for it using Unity.  Below are the main part of my game design document detailing some of the plans I had for the app, which I may eventually implement in the future.

Summary:  Experience several past encounters with the Mothman and experience the horror in first person with Google Cardboard on both Android and iOS devices! 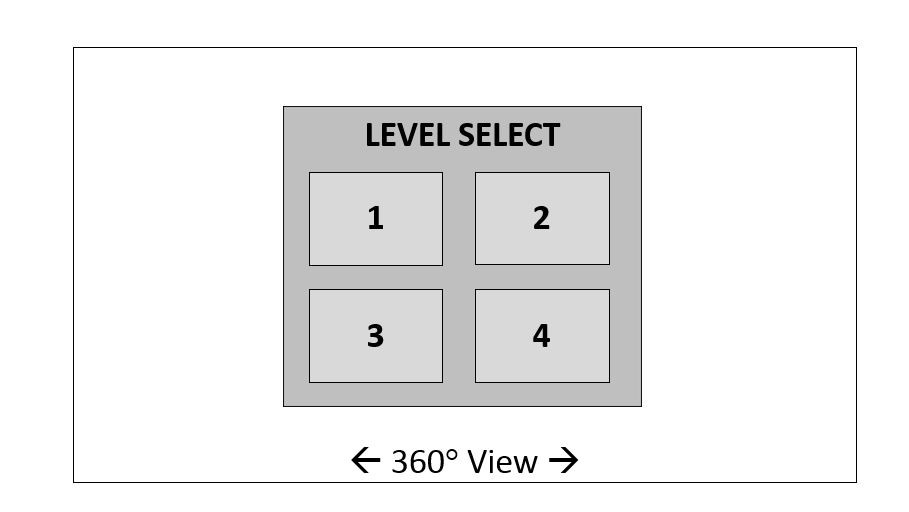 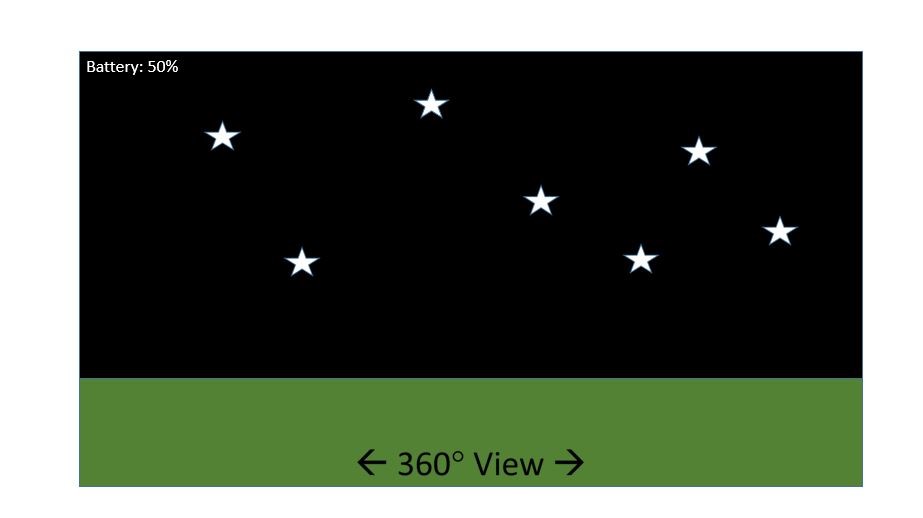 The HUD will be empty except for a battery level display in the upper left corner of the screen.  In early builds, it will only be text but eventually will become an image of a battery like a camcorder or phone has to show player the battery level.

Current Build Details: The current build includes a fully working main menu and a sample first level encounter with the Mothman.  Current main menu has temporary Cardboard Mode toggle, which will be removed in the final build.

Gameplay Ideas (None of the following are guaranteed features):

Game is split into several scenes in Unity, MainMenu and a GameScene for each level.